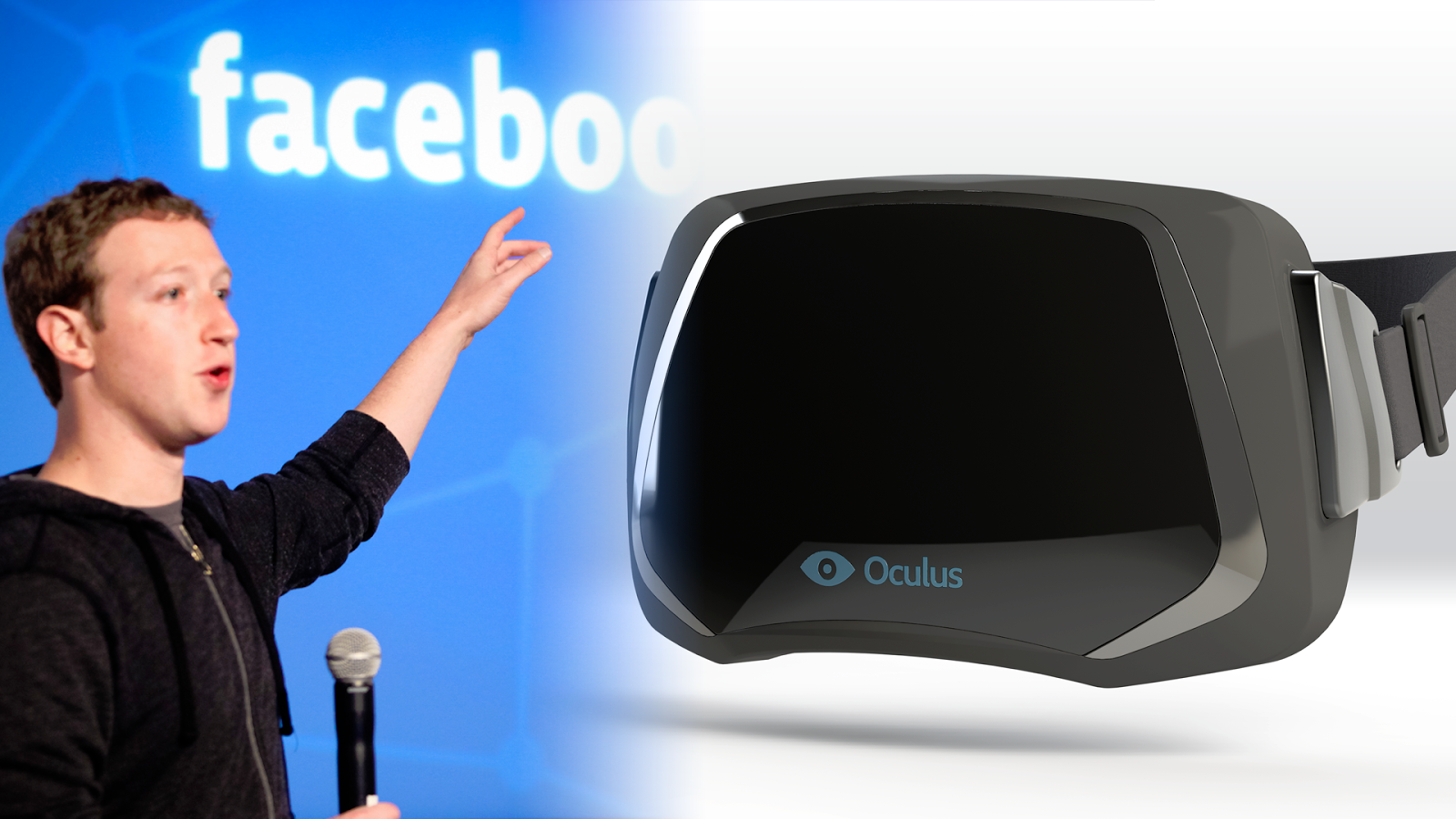 Facebook announced details on its virtual reality future, with Mark Zuckerberg (CEO) confirming that the Oculus Rift release date will be some time in early 2016. Market analysts offered varied reactions to how Zuckerberg described the expected—gradual—growth of the VR headset.

“This is going to grow slowly, like computers and mobile phones when they first arrived,”  Zuckerberg said during the Facebook’s 3rd quarter earnings call with analysts. He drew a comparison to the fact that, after smartphones entered the market in 2003, sales at first were in the hundreds of thousands.

Some analysts took that to mean that Facebook is in fact predicting Oculus sales in that range for 2016. “We believe FB management may have quelled investor fears of an expense growth surprise in CY16 given commentary that Oculus’s virtual reality platform could take time to develop and might just sell hundreds of thousands of units in its first year,” Goldman Sachs wrote.

Credit Suisse, meanwhile, wrote that Oculus is expected to contribute about $2.1 billion in revenue for 2016. “We continue to assume that Facebook will follow a razor/razorblades model and sell the Oculus hardware at a loss to drive adoption,” the firm wrote.

Zuckerberg also discussed the way that Virtual Reality VR could be applied to areas other than entertainment, such as social behavior and communication. “That’s where Facebook has the DNA to build the best experiences,” he said. Those other areas, Zuckerberg said, are “a lot of what we’re extremely excited about for a number of years down the road.”

It should be remembered that Facebook has already been on Social Experiments to manipulate users emotions (See: Facebook Tinkers With Users’ Emotions in News Feed Experiment, Stirring Outcry)

See My Videos of Us Playing With Oculus Rift in 2013: