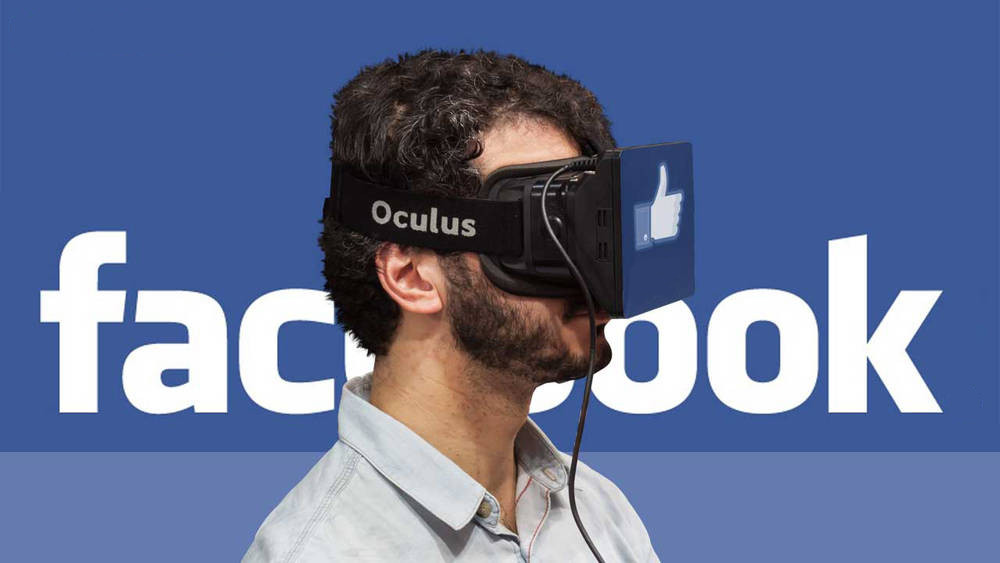 Spoiler Alert:  Virtual Reality Could Be The Next Big Thing After Mobile

“When you put on the goggles, it’s different from anything I have ever experienced in my life!” Zuckerberg described his first time using the VR headset as revelatory

Facebook’s founder and CEO Mark Zuckerberg reportedly instigated the deal. “Strategically we want to start building the next major computing platform that will come after mobile.”

Zuckerberg sees the acquisition as part of Facebook’s mission to build the so-called knowledge economy. “There are not many things that are candidates to be the next major computing platform,” he said. “[This acquisition is a] long-term bet on the future of computing.”

Facebook views the technology as more than a peripheral for video games. “Immersive virtual and augmented reality will become a part of people’s everyday life,” Zuckerberg said. “History suggests there will be more platforms to come, and whoever builds and defines these,” he said, will shape the future and reap the benefits.

Read the entire story in Technology Review: What Zuckerberg Sees In Oculus Rift

See My Videos of Us Playing With Oculus Rift in 2013: