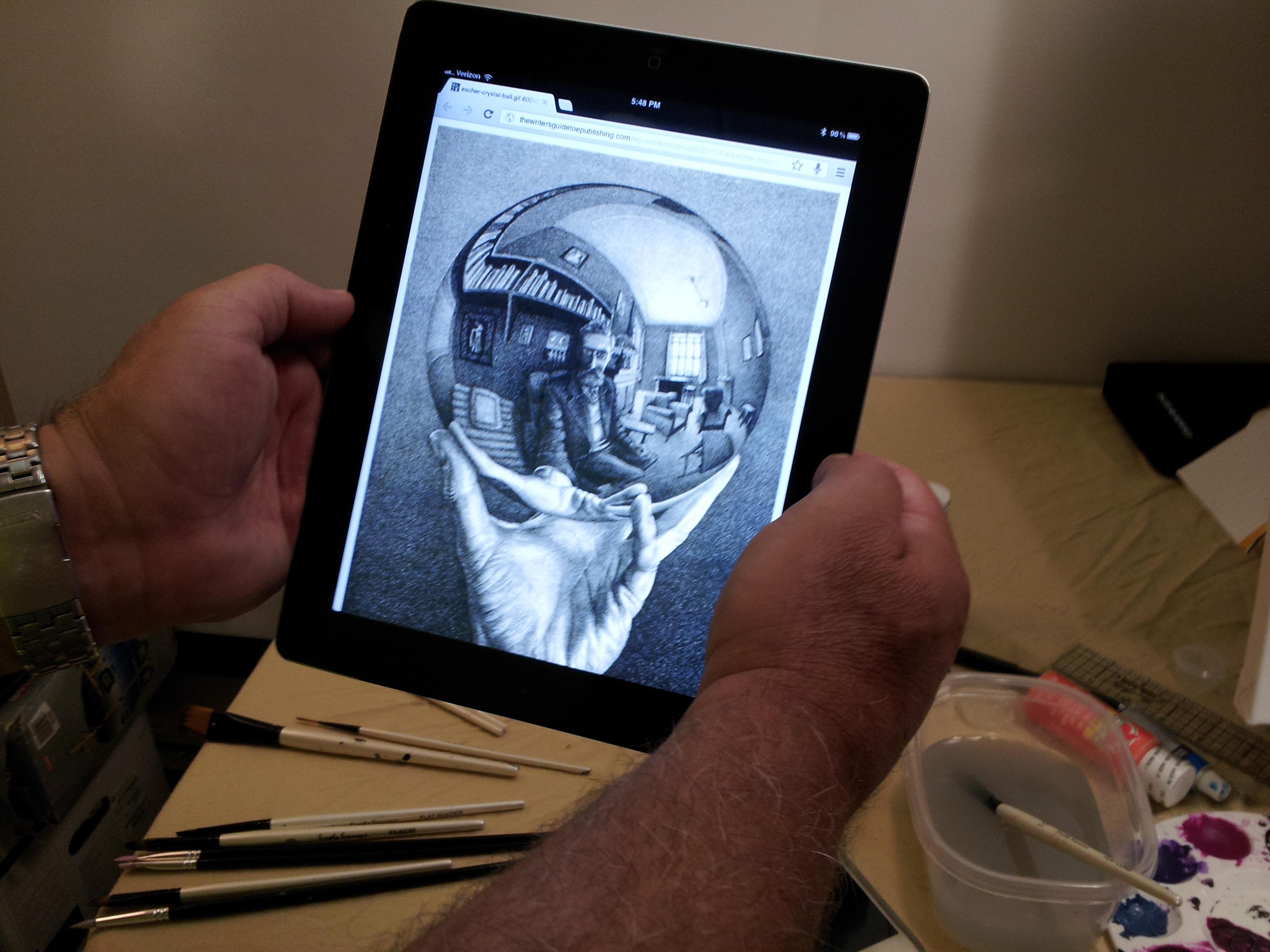 A recent survey by the Pew Internet & American Life Project sheds new light on US middle school and high school teachers findings that digital technologies have become central to their teaching and profession.

At the same time, the Internet, cellphones, and social media bring new challenges to educators, and they report striking differences in access to digital technologies between lower and higher income students and districts.

Impact of the Internet & Digital Tools

These teachers say the following about the overall impact on their teaching and their classroom work:

The survey finds that digital tools are widely used in classrooms and assignments, and a majority of these teachers are satisfied with the support and resources they receive from their school in this area.

However, it also indicates that teachers of the lowest income students face more challenges in bringing these tools to their classrooms:

2 thoughts on “Technology at Home and in Their Classrooms”