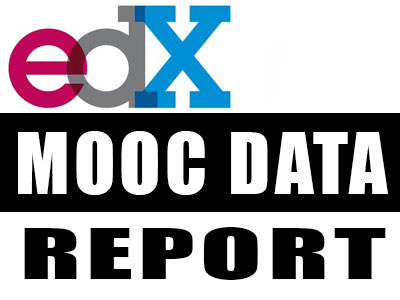 “Circuits and Electronics” (Course ID: 6.002x), began in March 2012, was the first MOOC developed by the edX, consortium led by MIT and Harvard.

Over 155,000 students initially registered for 6.002x. The course was composed of video lectures, interactive problems, online laboratories, and a discussion forum.

As the course ended in June 2012, researchers began to analyze the rich sources of data it generated. 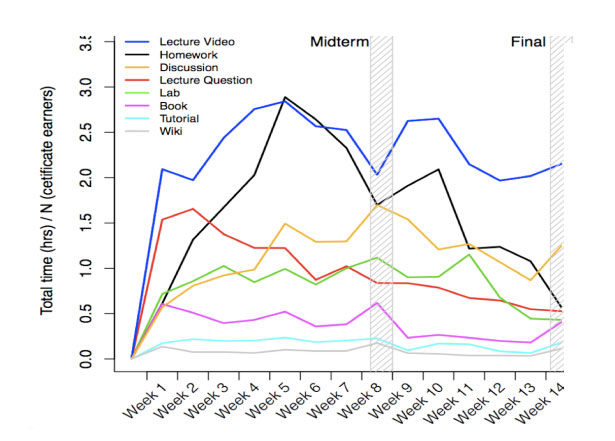 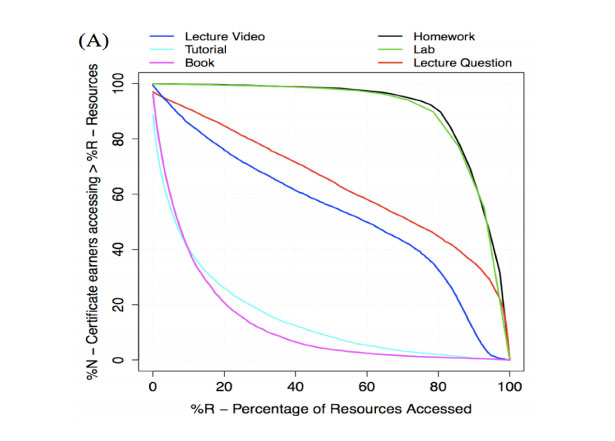 The report below describes both the first stage of this research, which examined the students’ use of resources by time spent on each, and a second stage that is producing an in-depth picture of who the 6.002x students were, how their own background and capabilities related to their achievement and persistence, and how their interactions with 6.002x’s curricular and pedagogical components contributed to their level of success in the course.