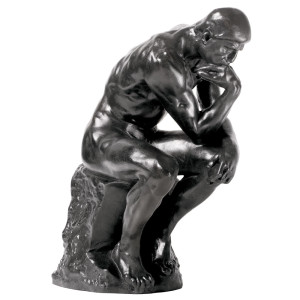 During the era of classical antiquity (when ancient Greece and ancient Rome intertwined creating the Greco-Roman world), liberal arts was considered essential education for a free individual active in civic life. At the time, this would have entailed being able to participate in public debate, defend oneself and serve in court and on juries, and perform military service. At this time, liberal arts covered only three subjects: grammar, rhetoric and logic, collectively known as the trivium. This was extended in medieval times to include four further subjects: arithmetic, geometry, music and astronomy, named the quadrivium – so there were seven liberal arts subjects in the medieval liberal arts curriculum.

The trivium was considered preparatory work for the considerably more difficult quadrivium, with the quadrivium in turn being considered preparatory work for the more serious study of philosophy and theology. The aim of a liberal arts education was to produce a person who was virtuous and ethical, knowledgeable in many fields and highly articulate.

They will become ‘global citizens’, with the capacity to pursue lifelong learning and become valuable members of their communities.