The standard creativity test which is used in the assessment of creativity is the Torrance Test of Creativity, which was developed by psychologist Ellis Paul Torrance (October 8, 1915  – July 12, 2003) an American psychologist from Milledgeville, Georgia in 1966.

Torrance Tests of Creative Thinking (TTCT) test has had 50 years of research behind it to be considered useful and statistically valid.

The Torrance tests these areas:

As mentioned in The Creativity Crisis, this is the test that continues to show a decline in creativity among all age groups.

Definition of the Flynn Effect: The substantial and long-sustained increase in both fluid and crystallized intelligence test scores measured in many parts of the world from roughly 1930 to the present day.

It’s important to note that the Flynn Effect–which HAD found a generational RISE in IQ with each new generation since 1930 (and has only just recently stopped).

Contrast that to the Torrance Tests of Creativity which has showed continual DECLINE for the more than a decade.

“It’s good to invest in creative education because these are some of the skills that should be left [after automation],” says Stian Westlake, head of policy and research at Nesta, the UK innovation charity. 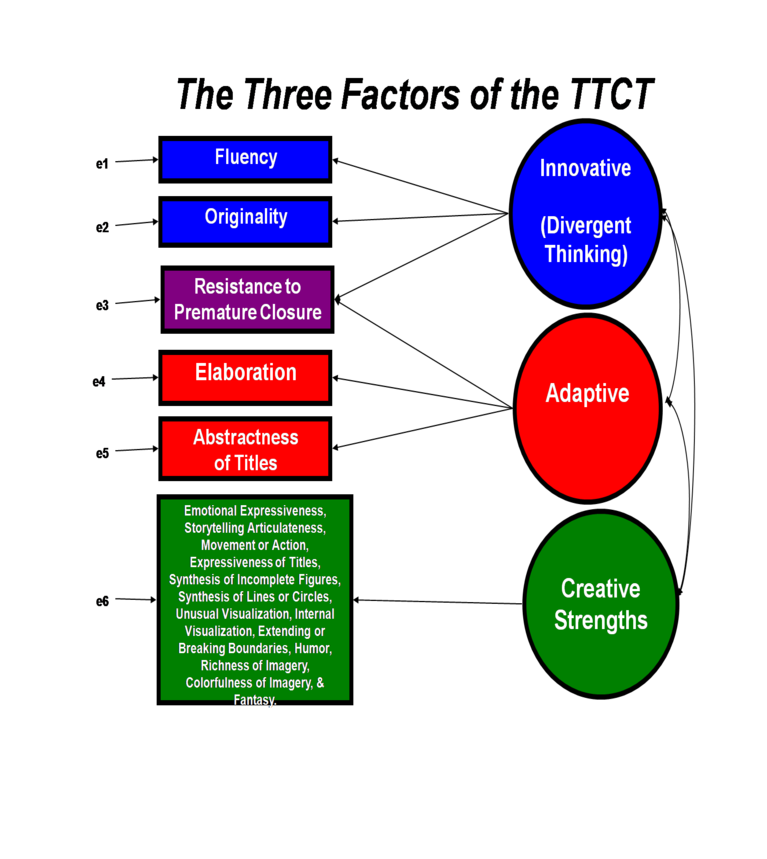