Just for fun: Genius is… 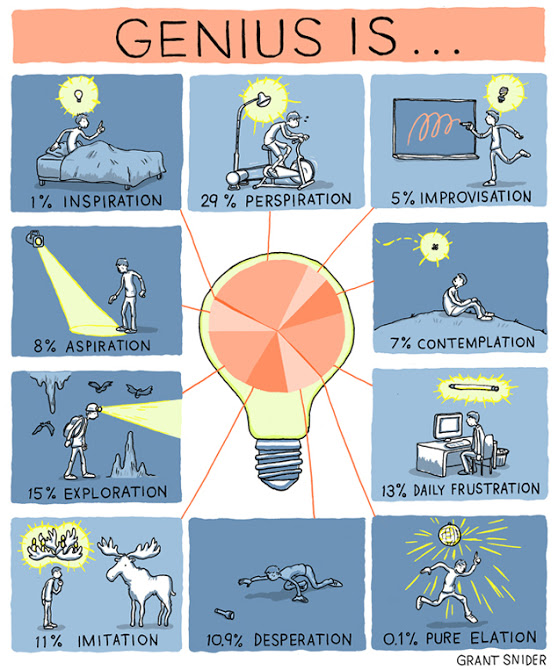 What’s missing? What would you add?